Israel is Partner Country of the Start-up BW Summit 2019 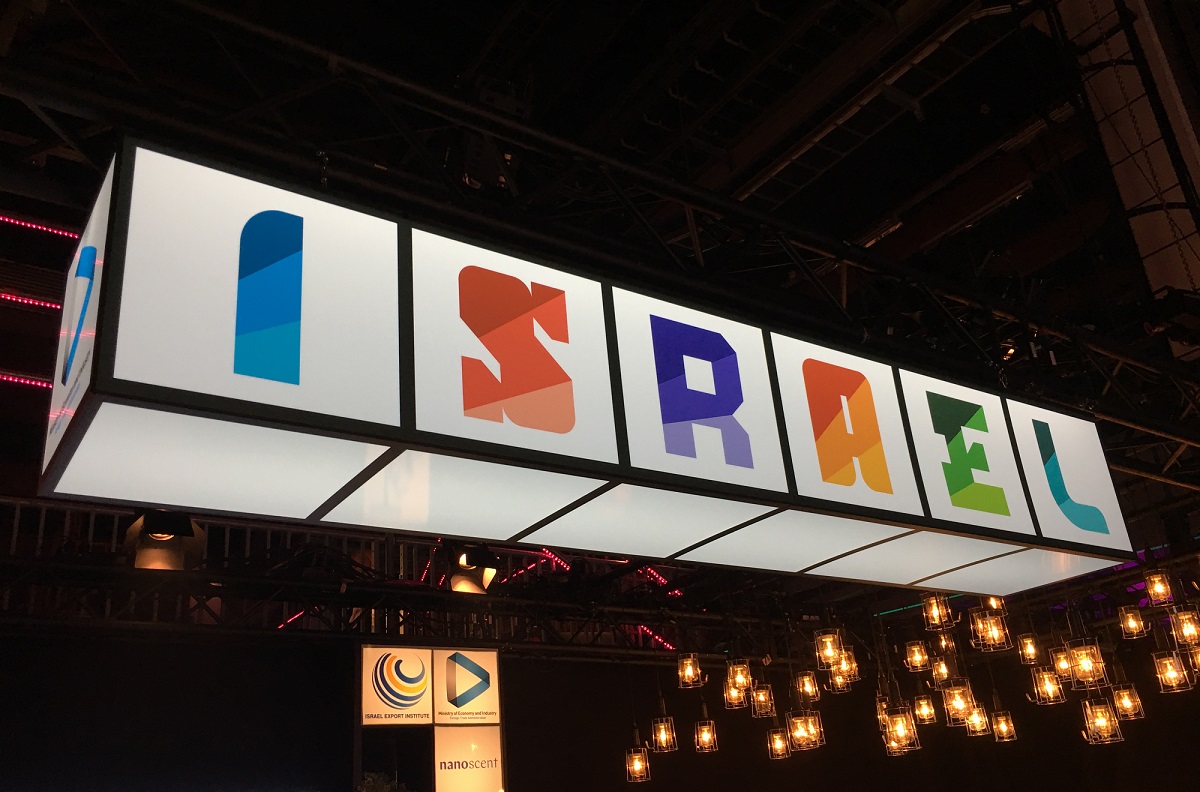 Israel will attend the Start-up BW Summit 2019 with 20 start-ups and is further represented by executives from business and politics. The partner country will present their start-ups in Israel's own exhibition area.

In recent years, Israel's start-up ecosystem has established one of the most dynamic regions for innovation and entrepreneurship. At the Start-up BW Summit, visitors can get to know exciting start-ups from Israel. In addition to the informative exhibition, representatives of the Israeli economy and politics will explain in depth the developments of the Start-up Hot Spots in Israel and the Start-up Mindset in the partner country.

Visitors can also look forward to a keynote speech from Maxine Fassberg, Vice President with Intel Capital and Executive in Residence at Intel Corporation Israel. It will provide an insight into the start-up mindset in Israel and highlight opportunities for cooperation between the two partner countries. In addition, Sandra Simovich, Consul General of the State of Israel for Southern Germany, and Yifat Inbar, Consul for Economic Affairs, Head of Economic and Trade Missiona, plan to visit and participate in the Summit Program.

Background on the country partnership:

Israel traditionally has an innovative and strong start-up scene. In March 2017 a delegation from Baden-Württemberg, led by Minister President Winfried Kretschmann and Minister of Economic Affairs, Dr. Nicole Hoffmeister-Kraut, visited Israel to learn more about the start-up activities of the state of Israel. Inspired by what they learned on the spot, numerous activities have since been launched to intensify relations between Israel and Baden-Württemberg on the subject of start-ups.

Start-up BW Pree-Seed, a programme for the early-stage financing of innovative and growth-oriented start-up projects, was designed on the Israeli model and launched.
Several start-up BW ecosystems and accelerators funded by Start-up BW have initiated bilateral relations with Israel:

Several start-ups from Israel have already taken part in the STARTUP AUTOBAHN programmes.